Assault Weapons Ban: Expectation Between “Not Going To Happen” and “Unlikely”

Assault Weapons Ban: Expectation Between “Not Going To Happen” and “Unlikely”

The Washington Post reports that, “Sen. Dianne Feinstein (D-Calif.) introduced a new version of the assault weapons ban on Thursday. And it’s already looking like a lost cause. Most everyone agrees that the ban is the most ambitious and politically difficult item on the President gun control agenda. And there is increasing evidence that it will be cast aside in favor or more doable proposals. Here are the four reasons why. “1. Joe Biden is downplaying it (by saying that magazine size is the most important part of a gun control package); 2) Votes aren’t there; 3) Time is the enemy, and; 4) Obama and Biden don’t need the ban.” 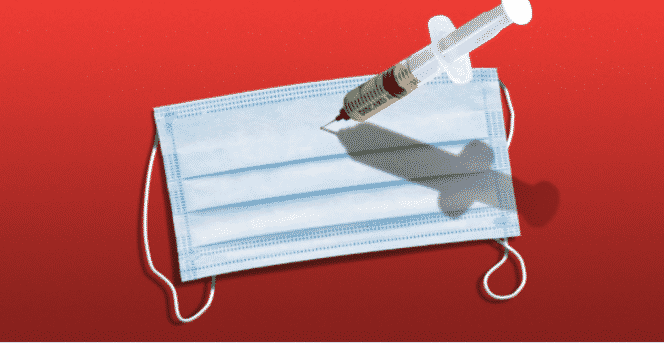 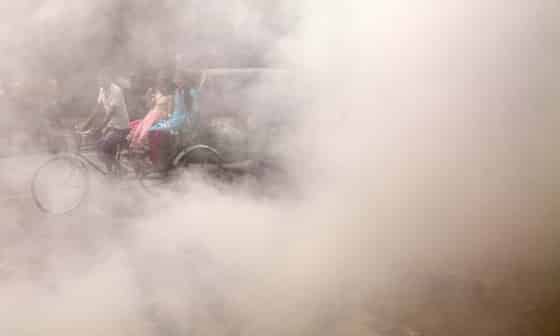