Since many Army combat vehicle programs are in development rather than production, the Army doesn’t expect to have to renegotiate many of the contracts if deep sequestration spending cuts begin to take effect Jan. 2. The Army combat vehicle office does not have many ongoing production programs, said Scott Davis, who oversees ground combat systems for the Army. Instead, it’s in the process of developing next-generation vehicles, he told reporters at AUSA. This means far fewer multiyear production contracts, which are particularly vulnerable to the automatic budget cuts. 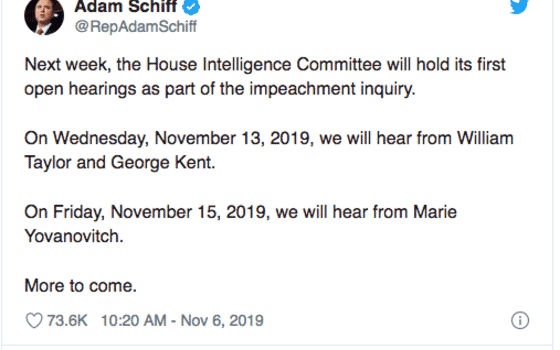