In the not too distant future 2016 will be here complete with an election and, regardless of outcome, a change in Administration. Whether a Republican is the new occupant of the White House or Hillary takes up residence once again, the fact is that there will be a new primary occupant.

This constitutionally directed change has many ripple effects that begin well before January 23, 2017 arrives. We’re already seeing some of this in the form of the early jockeying (primarily in the Republican party) for the primary and caucus elections that’ll be upon us in three months.

We’ll see another change though, a subtler one. The Administration will start slowing down on their commitments and obligations to new programs, especially those with dollars attached, starting sometime around the end of the second quarter of the fiscal year. By the time we’re in the 3rd Quarter it’ll really slow down and I’d suggest new starts will come to a grinding halt by the 4th Quarter.

The effects on existing contracts shouldn’t be as noticeable as for new starts but my advice to contractors is to do all they can to get their programs up and running early in the fiscal year.

For more background on Capstone’s CEO, John C. Rogers, click here for his bio at Capstone or here for his Wikipedia entry. Connect with him on LinkedIn or follow John on Twitter.’ 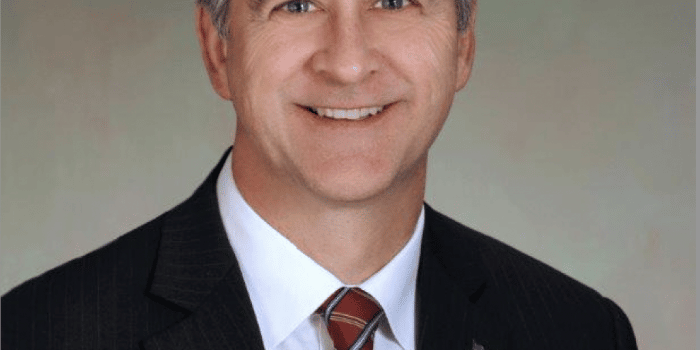