A BIT OF HISTORY ON TURNING OUT THE BASE

A BIT OF HISTORY ON TURNING OUT THE BASE

National Journal writes, “Midterm elections are exercises in base turnout. That fact helped flip chambers for Democrats in 2006 and Republicans in 2010. And the scandals that will consume the White House and Congress for several weeks seem tailor-made to help the GOP base. FIRED UP AND READY TO GO When the electorate’s focus in the midterms is on the President, bad things happen for his party. Recall 1994, when Bill Clinton cost Democrats control of Congress, or 2006, when George W. Bush‘s post-Katrina polling meltdown handed control back to Democrats. In both cases, the opposition party’s voters showed up in droves, and indies abandoned the president.  That’s what makes the IRS, Benghazi and DoJ episodes such good opportunities for the GOP. All three have the potential to undermine President Obama‘s central thesis, that government can make lives better. And all three will enrage a GOP base that already deeply dislikes Obama. GOP base motivated?” Check. Check. Check. THESE SCANDALS, TOO, SHALL PASS But the GOP now has three great reasons to convince their base to show up next year. 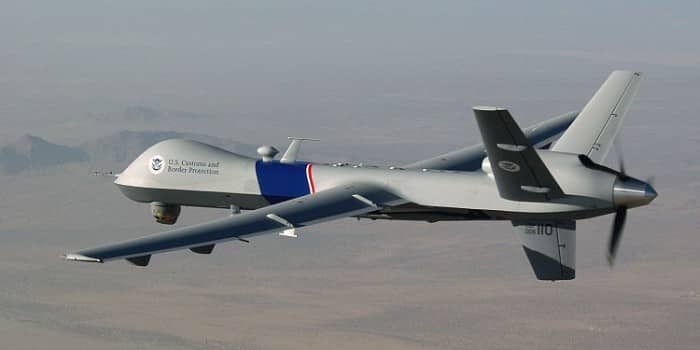