It’s official: 2012 was the warmest year on record in the contiguous United States, according to the National Oceanic and Atmospheric Administration. The agency’s U.S. Climate Extremes Index, which evaluates extremes in temperature, precipitation, and storm activity, also indicated that 2012 was the nation’s second-most-extreme year on record for destructive weather events, with 11 disasters inflicting $1 billion or more in economic losses. (Yesterday’s Weather: snow in Jerusalem and rain in Milwaukee.) 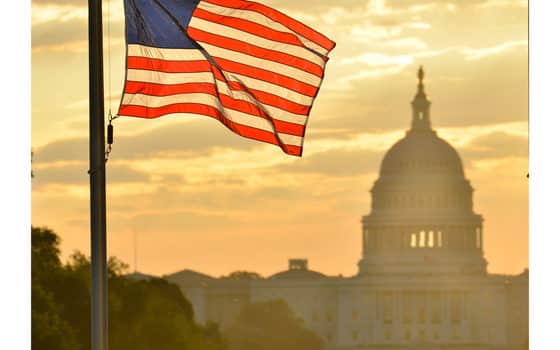